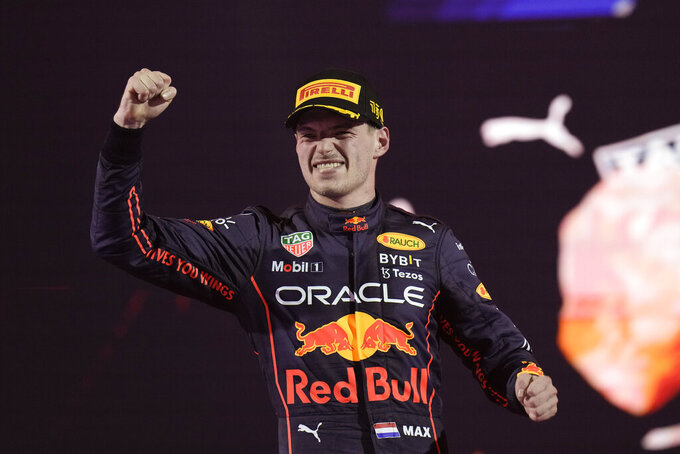 Fast facts: Hamlin also ended a 12-race winning streak for drivers under age 30. ... The victory was the sixth in the last eight races for Joe Gibbs Racing on the 0.75-mile oval and the third in a row at the track in which all four JGR drivers finished in the top 10. ... None of the top three in the point standings (Ryan Blaney and Chase Elliott, tied for first), and Truex have won a race yet this year. ... The point standings range of winners goes from Byron (fourth) to Hamlin (20th).

Last year: Josh Berry won after starting 29th, the deepest starting spot of any race winner in the series all season.

Fast facts: Dale Earnhardt Jr., the series champion in 1998 and 1999, will make his return to the series. ... Nemechek (135) and Gibbs (114) combined to lead all but one lap at Richmond; Berry led the other. ... Gibbs led a total of seven laps in his first two victories of the season. ... Sam Mayer won the $100,000 Dash4Cash bonus. He, Gibbs, A.J. Allmendinger and Riley Herbst will be eligible for the bonus at Martinsville.

Last year: Zane Smith won the penultimate race of the season, the only series stop at Martinsville last year, after starting ninth.

Fast Facts: The race is back on the schedule after a two-year hiatus because of the coronavirus pandemic. ... Verstappen's victory was the 21st of his career. ... Leclerc and third-place Carlos Sainz are 1-2 in the point standings after giving Ferrari two spots on the podium for the second race in a row. ... Aston Martin says Sebastian Vettel will make his season debut after recovering from COVID-19.

Last year: Colton Herta won after starting 14th in the final race of the season.

Fast facts: Scott McLaughlin is the points leader with a victory, a runner-up finish and a pole through two races. Will Power and Alex Palou are next in points, followed by Newgarden. ... The other pole winner, Felix Rosenqvist, is 19th in points. ... The series will take the next two weeks off after the race.