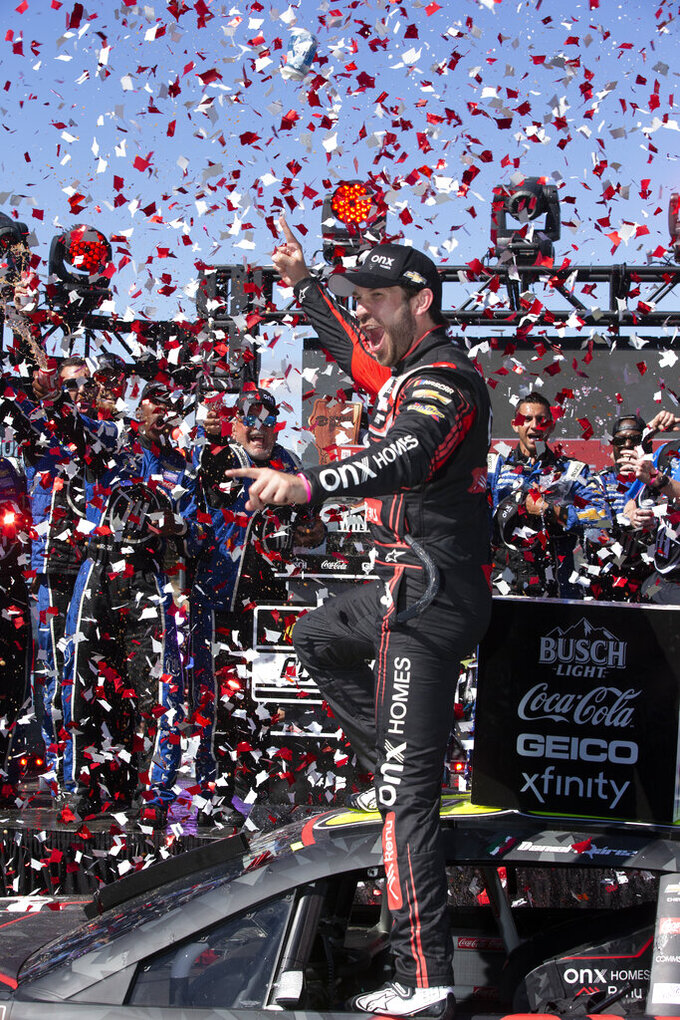 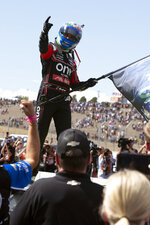 Last race: Kyle Busch held off Zane Smith in a two-lap sprint in California to earn his first victory in the series this year, extending his record career to 62 wins and a streak of 10 consecutive years with at least one.

Fast facts: Verstappen and Red Bull teammate Sergio Perez have combined to win the last five races and six of eight on the season. LeCerc has won the other two. ... Verstappen, the defending series champion, extended his lead to 21 points, now with Perez second. LeClerc fell to third, 34 points back. ... Neither LeClerc nor Ferrari teammate Carlos Sainz Jr. finished, a first for the team since 2020 in Italy. ... The series has not raced in Canada since 2019.