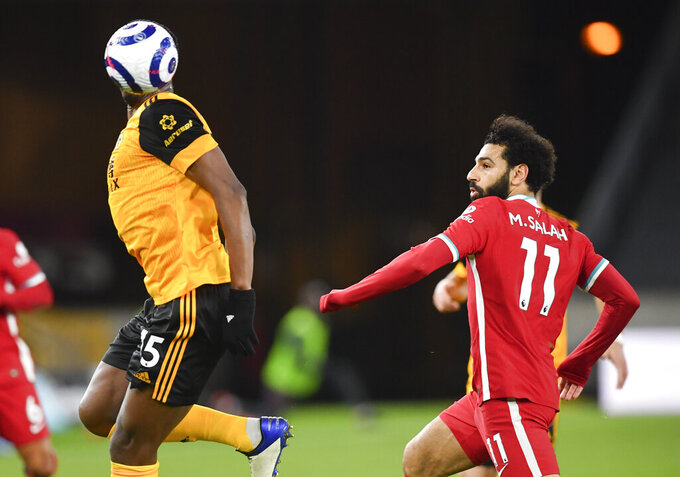 LeBron James is becoming a part-owner of the Boston Red Sox.

The Los Angeles Lakers superstar confirmed Tuesday night that he and his longtime business partner, Maverick Carter, are taking an ownership stake in the Fenway Sports Group.

“For me and my partner Maverick to be the first two Black men to be a part of that ownership group, it’s pretty damn cool,” James said. “It gives people who look like me hope and inspiration that it can be done.”

“It’s great to be with such a great group,” James said of FSG, with which he has had a relationship for a decade. “They’ve done so many great things over the years, and just that collective group of people, they’re amazing to be part of. The Red Sox are a historical franchise. We know the history of the World Series championships they’ve brought back to Boston, the players that have come through there and legacy they hold.”

James also confirmed that this deal is an important step on the road to his ultimate goal of owning an NBA franchise.

Active players aren't allowed to own NBA or WNBA teams, so that dream will have to wait at least a few more years for the 36-year-old James, who is still at his competitive peak.

James spoke about his FSG deal after recording his 99th career triple-double in the defending NBA champion Lakers' 137-121 victory over Minnesota. James appears to be nowhere near retirement deep in his 17th professional season, but he is already making moves to ensure his impact on sports lasts much longer than his playing career.

James and Carter teaming up with FSG is rather unusual in one respect: James has long professed to being a New York Yankees fan, though he has also shown allegiances to the Cleveland Indians and Los Angeles Dodgers in recent years, vocally supporting the Dodgers' World Series championship run last fall.

And now, he’ll be linked to the Red Sox — the Yankees’ biggest rival. James didn't address those conflicting loyalties in his brief postgame comments about the investment.

Fenway Sports Group Chairman Tom Werner did not immediately respond to an email from The Associated Press seeking comment on the deal, which was first reported by the Boston Globe. A spokeswoman for the Red Sox and FSG declined to comment.

James has been involved with FSG since 2011, when Carter brokered a marketing deal for James with the group in exchange for a small ownership stake in Liverpool, the 2020 Premier League champions.

“It’s a great day for myself, for my family, for my school, for my business partner, Maverick Carter, and everyone that has something to do with our group,” James said. “It’s a pretty amazing thing, and for me to continue to be able to build my portfolio off the floor, especially in a big-time sport like baseball.”

Cleveland Cavaliers coach J.B. Bickerstaff said James being able to buy into the group is a huge step, especially when considering the example it sets for diversity in business.

"I think when you look at him in particular, and his forethought to be able to put himself in position to change generational wealth, has been amazing," Bickerstaff said. "And you look at not only what he’s done for himself but what it allows him to do for other people. It’s something that inspires, something for others to marvel at.”

The move only enhances James' business empire. The four-time NBA champion with Miami, Cleveland and the Lakers is believed to have the NBA’s top endorsement portfolio. He also has the media company Uninterrupted and a production company, SpringHill Entertainment.

"You knew that he has a great eye and passion for business," Miami Heat coach Erik Spoelstra said. "And he doesn’t set any boundaries on where he can take it. He’s a big Yankees fan, so I think that that makes it fun.”

James has spoken often in recent years about his off-court role in society, and how he values that part of his life as much as he does still being one of basketball's elite players.

“I still know what I do on the floor and obviously, I give everything to the game,” James told AP in December. “But I can make a greater impact off the floor right now, more than I can on the floor. And I want to continue to inspire people with the way I play the game of basketball. But there’s so many more things that I can do off the floor to help cultivate people, inspire people, bring people together, empower them.”