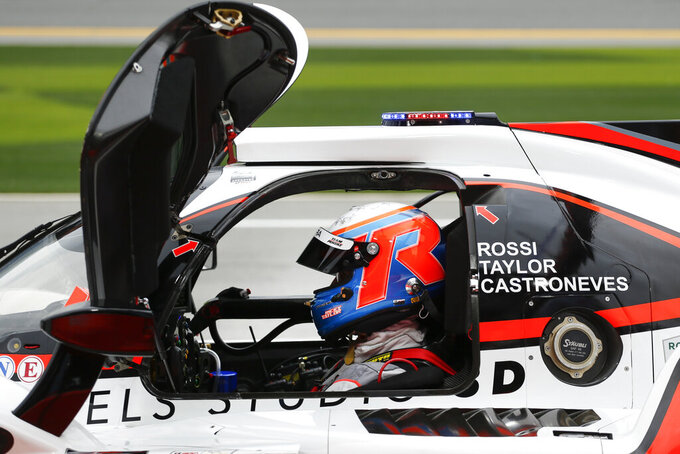 By The Associated Press 4 hrs ago
By Jill Colvin And Jenna Fryer 10 hrs ago
By Lolita C. Baldor 8 hrs ago
14 hrs ago
15 hrs ago