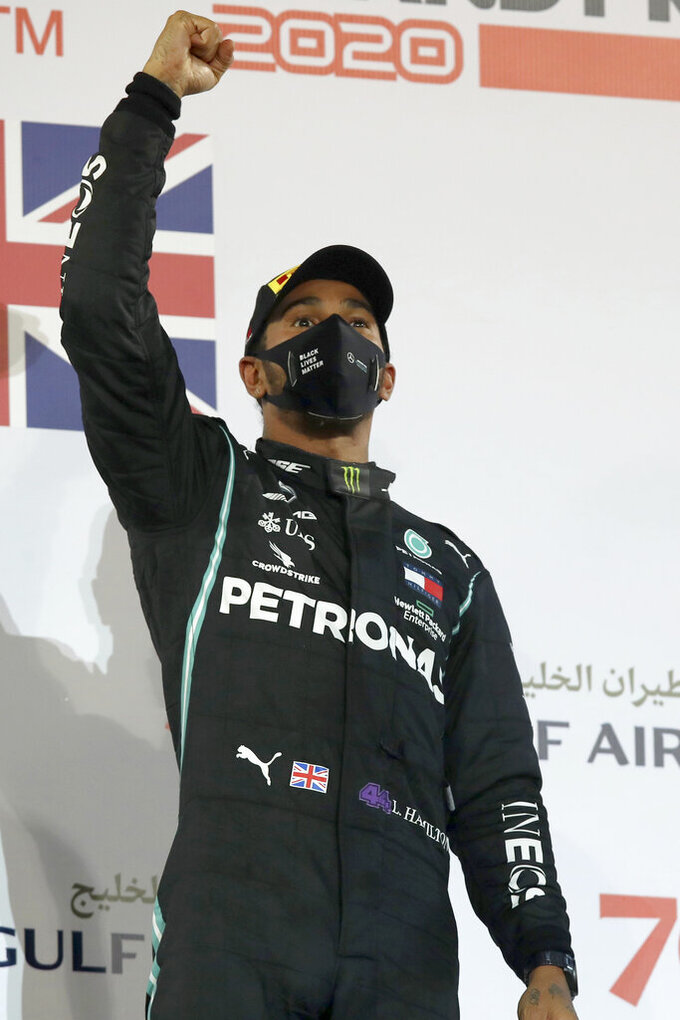 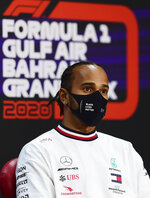 The 25-year-old Aitken will take the place of regular driver George Russell. The team released Russell to drive for Mercedes in Bahrain because Lewis Hamilton is unable to race after testing positive for COVID-19.

Hamilton, a seven-time Formula One champion, was tested three times last week and returned a negative result each time, the last on Sunday afternoon at the Bahrain International Circuit.

But Hamilton woke up Monday morning with mild symptoms and was then informed that a contact prior to arrival in Bahrain had subsequently tested positive, Mercedes said Tuesday. This led to a subsequent test returning a positive result, and Hamilton said he has gone into self-isolation for 10 days.