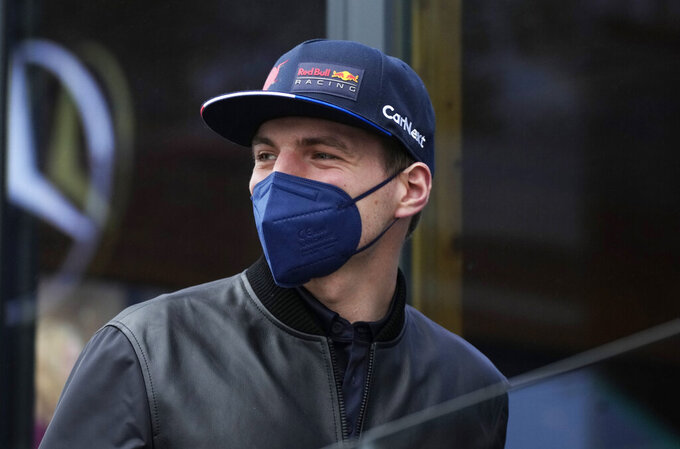 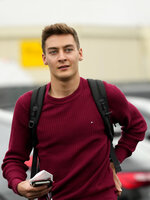 Charles Leclerc is poised to end Ferrari’s three-year wait for a victory on home soil.

Leclerc has won two of the opening three Formula One races — finishing second in the other — to help Ferrari lead the constructors’ championship after years of disappointment for the famous Italian Scuderia.

The Monégasque driver has picked up 71 of a possible 78 points in an incredible start to the championship, and set him up as the favorite on Sunday to win the Emilia-Romagna Grand Prix at Imola on the track named after the Italian team’s founder and his son: Enzo and Dino Ferrari.

Ferrari has not won a race at home since 2019 at Monza, where Leclerc took the Italian GP, and he was quick to temper expectations as soon as he won the Australian GP two Sundays ago.

“Italy will be incredible, but we need to approach the race weekend just like we approached the first three weekends,” Leclerc said.

“It’s extremely important not to put on ourselves extra pressure and not try to overdo things. Because we are working, I think, as a team extremely well since the beginning of the season and we just need to keep doing our job.”

Leclerc leads the championship by 34 points over Mercedes driver George Russell after completing in Melbourne a racing “grand slam” comprised of pole position, leading from start-to-finish, and posting the fastest time.

Ferrari teammate Carlos Sainz Jr. is third in the standings — 38 points below Leclerc — after finishing second in Bahrain and third in Saudi Arabia while crashing out in Australia.

Their dominant start to the season has caused “tifosi” to renew their passion for Ferrari. More than 120,000 tickets have been sold for the race weekend and Sunday is expected to be a sellout.

Leclerc is well aware of the excitement building among Ferrari fans.

“Oh, yeah, I can imagine it, but I don’t want to think about it too much. Because it’s still very early in the season,” he said.

Leclerc's closest challenger is expected to be world champion Max Verstappen, who won an incident-packed Emilia-Romagna GP last year by 22 seconds. However, Verstappen will need improved reliability from his Red Bull. He won the Saudi Arabian GP but that was sandwiched in between retirements in Bahrain and Australia.

The Dutchman, who was on course for second place in Melbourne, is 46 points behind Leclerc.

“We’re already miles behind,” Verstappen said. “I don’t even want to think about the championship fight at the moment. It’s more important to finish races.”

As for Lewis Hamilton and Mercedes, they've been toiling to plot a way back to the front.

Hamilton and Russell have one podium each, so far.

“We know we haven’t got the pace of the Ferrari and Red Bull right now,” Mercedes team principal Toto Wolff said. “But we’re working hard to reduce their advantage, and it’s been brilliant to see everyone across the factories pulling together to achieve this. We must be realistic. It will take time to make the gains we want.”

Imola will present an added challenge as it marks the return of the sprint. Instead of the usual three practices to get to grips with the car, there will be only one practice followed by qualifying on Friday for Saturday’s sprint. The results set the grid for Sunday’s main race and offer points for the top eight finishers.