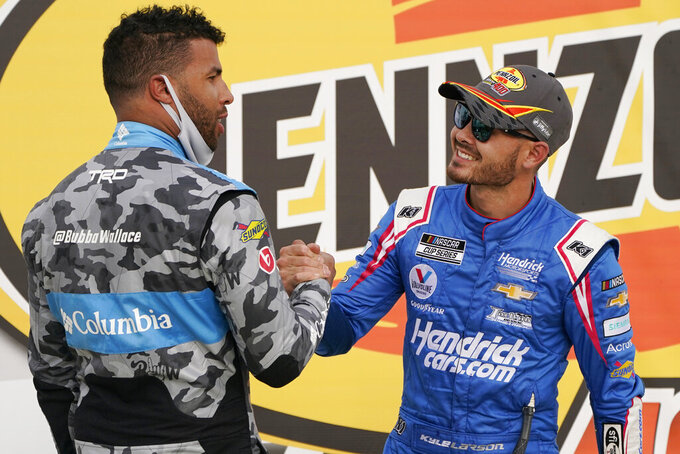 Last race: Kyle Larson became the fourth different winner in as many races, overpowering the field to win by more than 3 seconds at Las Vegas Motor Speedway.

Last race: A.J. Allmendinger took the lead on a restart with 12 laps to go to win for the fourth time in his last 16 starts.

Fast facts: Allmendinger became the fourth different winner in as many races. ... Defending series champion and points leader Austin Cindric, Daniel Hemric and Jeb Burton have all finished in the top 10 in all four races. Cindric is the only driver to have finished in the top five in all four. ... Hemric finished second for the 11th time in one of NASCAR's three national series, but is still seeking his first victory.