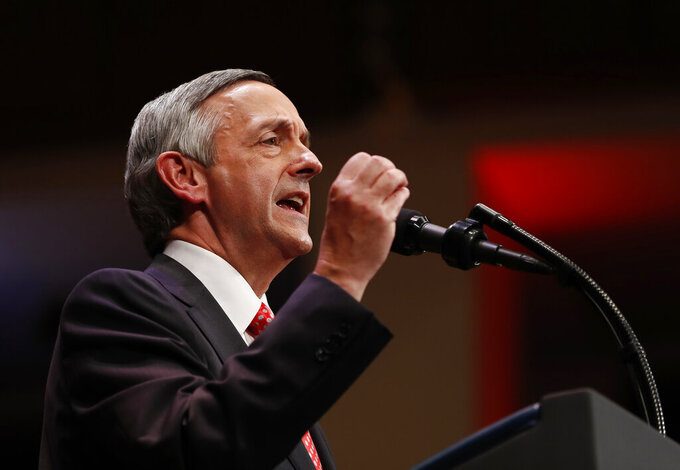 By Mark Long 7 minutes ago
By Jenna Fryer an hour ago
By Aamer Madhani, Kevin Freking And Jill Colvin 2 hrs ago
By The Associated Press 3 hrs ago
14 hrs ago