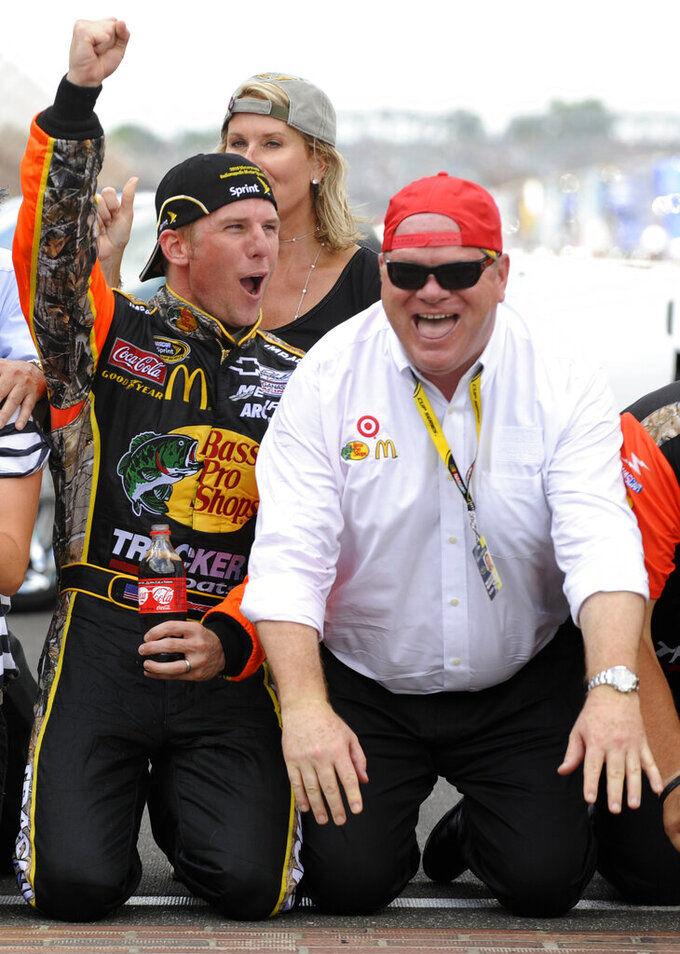 “You never read about that, we never made the papers for that, but we grew great managers and great engineers and great mechanics,” he added. "And we did it over 20 years, so you know a lot of these people well and you see them grow and their families grow and their kids grow, and I'm very happy with what we did and what my legacy will be in NASCAR.”

The 63-year-old Ganassi doesn't own car dealerships, doesn't run a global transportation business, doesn't even make engines to sell to other race teams. The Ganassi engines in NASCAR come from Hendrick. He's had sponsors come and go.

There is no single reason Ganassi is leaving NASCAR and he is certainly not leaving racing. Alex Palou's championship in his first year of IndyCar in September was Ganassi's 14th in American open wheel racing. Six of the sport's legends have won titles for Ganassi, himself a former driver.

Ganassi will have four IndyCar teams next season, and he told AP he will run a fifth in the Indianapolis 500 for Jimmie Johnson.

It would take a significant financial guarantee. The sleepless nights, the debt, losing Larson, the DC financial mess — it just got tiring. For now, the NASCAR chapter has ended for Ganassi.