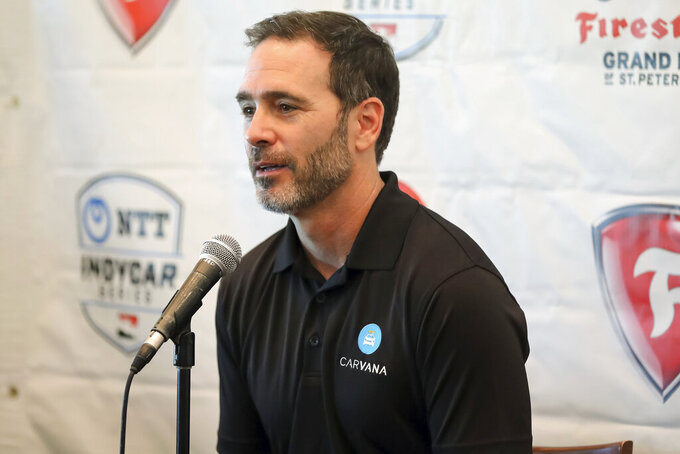 The road ahead won't be easy for Johnson as he unlearns two decades of driving a heavy stock car and adapts to a nimble, open-wheel machine against drivers half his age. Johnson is slated to drive just the 13 road and street course events on the IndyCar schedule for Chip Ganassi Racing with Tony Kanaan picking up the four oval races in the No. 48.