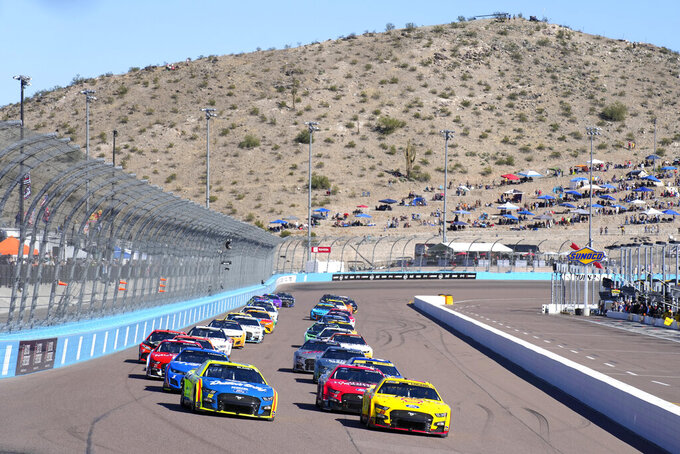 One of the oldest motorsports publications in the United States has partnered with a network development group to launch a television channel dedicated to racing in 2023.

Speed Sport, which began as National Speed Sport News in 1934, announced its deal Thursday with Obsession Media to debut SPEED SPORT 1 next spring.

SPEED SPORT 1 plans to broadcast motorsports competition, news, information, behind-the-scenes action, lifestyle programming and documentaries. It is being developed by Obsession Media, a consortium of motorsports and television executives with backgrounds ranging from ESPN, Disney and MTV to the original motorsports-dedicated platforms Speedvision and Speed Channel.

Dan Teitscheid, president of distribution and development for Obsession Media, will be the president and general manager of SPEED SPORT 1. He has previously worked for MTV, ESPN and Disney.

“This is a unique opportunity to work with an unbelievably experienced and dynamic team of motorsports, TV and entertainment executives, all of whom have been directly involved in launching some of television’s most iconic brands," Teitscheid said.

Roger Werner, the former CEO of ESPN and Outdoor Channel Holdings, will be both an advisor and investor to SPEED SPORT 1. Werner, who is an investor and advisor to Obsession Media, founded Speedvision Network in 1995 before selling it to FOX in 2001, where it became the SPEED Channel.

The assets of National Speed Sport News were purchased in 2011 by Turn 3 Media and converted into Speed Sport, part of a portfolio of publications, digital media and streaming and television content.

“We’re bringing back the dedicated motorsports TV channel, complete with live content and racing highlights from around the world, covering the kind of events that made household names of A.J. Foyt, Mario Andretti, Jeff Gordon and Tony Stewart,” said Ralph Sheheen, president and co-founder of Speed Sport. "SPEED SPORT 1 is television by the fans, for the fans, and Chris would’ve loved it.”