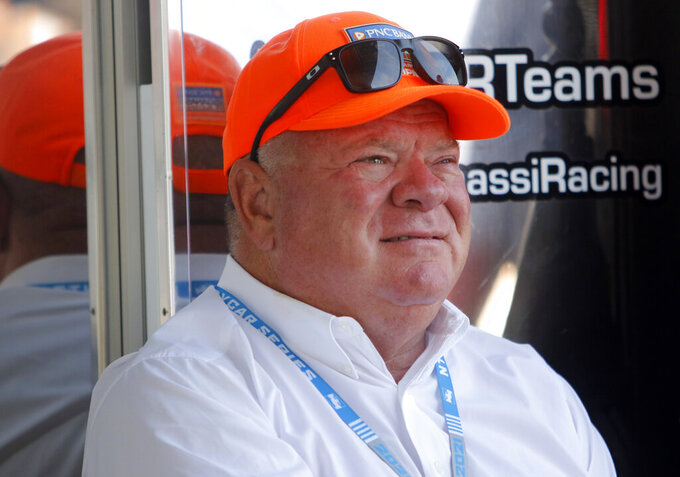 Chip Ganassi Racing and PNC Bank marked International Women's Day with the launch of a campaign to drive gender equality in motorsports.

Women in Motorsports will feature both a video content series showcasing female industry leaders and an internship program designed to create opportunities in motorsports for women.

“While women continue to make inroads in careers dominated by males, such as motorsports, tech and finance, much work remains in achieving greater access to highly skilled jobs and equal pay,” said Debbie Guild, head of Enterprise Technology and Security and chief security office at PNC Bank.

“Making inroads to build out the next pipeline of female innovators, entrepreneurs and business leaders is critical to closing the economic gender gap,” Guild added. "We all recognize that a diverse workforce can spark innovation in the workplace and influence economic inclusion for all. This program shines a light on this business imperative.”

The application portal for the internship element of the Women In Motorsports campaign opened Tuesday on Chip Ganassi Racing's official website. The team will select qualified female college students by April 1 for on-site learning and career-development experiences throughout the 2022 season.

“We’re excited to highlight the achievements of our team members and share a behind-the-scenes look at their contributions to this championship organization, which will hopefully help pave the way for female students to develop specialized skills in areas such as racing operations and engineering to information technology and athletic training," said team owner Chip Ganassi.

The campaign will highlight several top female employees in the Ganassi organization, which last year featured a pair of women on two of its winning IndyCar teams.

“Winning a championship takes commitment, cooperation and persistence, and Danielle Shepherd brought that every day," Dixon said. "I was very impressed with her expertise and intelligence during our championship run in 2018 and am thrilled to see her continued success with CGR.

"I hope that one day, it isn’t necessarily a rarity to see women working on the team side of things in motorsports, and I’m happy for Danielle that she can be a leader in this program and share her knowledge with the next generation.”