NASCAR Cup race at Daytona rained out, moved to Sunday 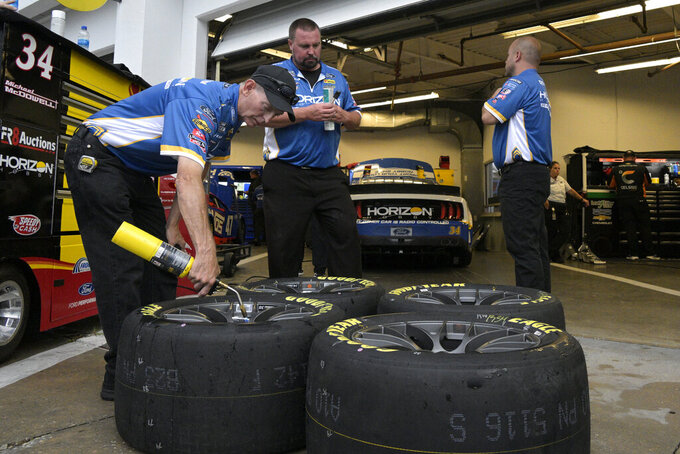 The 400-mile race, the regular-season finale that will decide the last two playoff spots, will now begin at 10 a.m. EDT. It will air on CNBC. Weather forecasts call for 40% chance in the morning, increasing to 70% in the afternoon.

Fifteen drivers remain in the hunt for the postseason. Two spots are still open, although one of them will go to Ryan Blaney or Martin Truex Jr.

This will be the third summer race at Daytona in recent years delayed a day. Events in 2014 and 2019 were postponed because of weather.

NASCAR officials moved the Daytona summer race from July to August in 2020 partly in hopes of avoid summer thunderstorms. The Xfinity race that started Friday night was delayed three hours before Jeremy Clements managed to avoid four late multicar crashed and reach victory lane for the first time since 2017 and second time in 421 races.