AUTO RACING: NASCAR finale field to be set at Martinsville 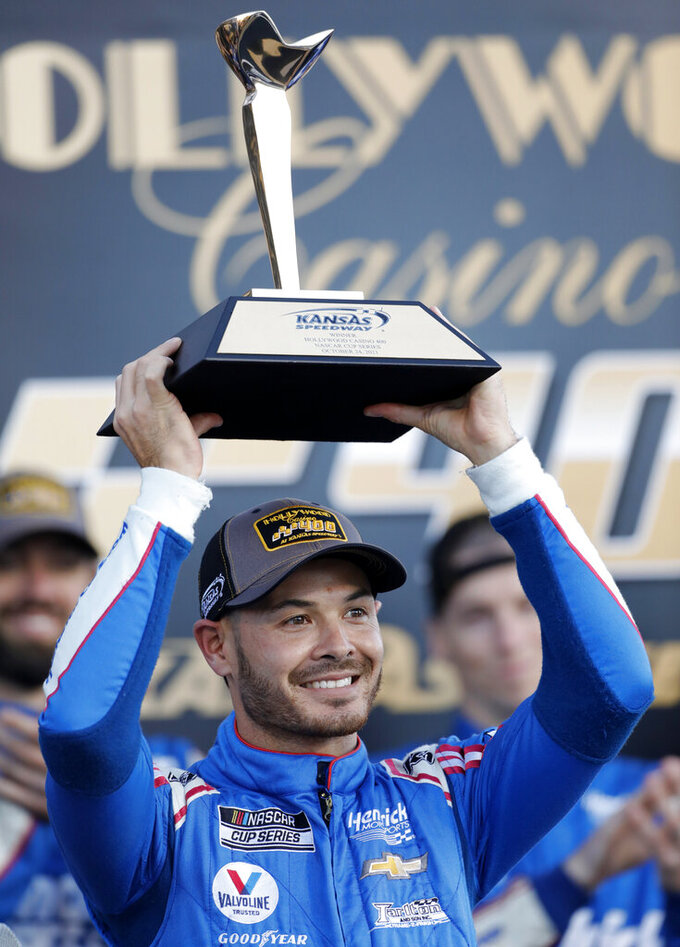 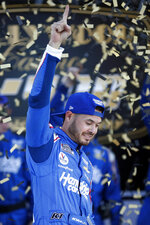 Fast facts: This race will determine the four drivers eligible for the championship in the season finale. ... Larson now has two three-race winning streaks this season. He's the first to do that since Dale Earnhardt in 1987. ... Larson leads Elliott, the defending series champion, by 74 points and Denny Hamlin by 76 with two races remaining. ... Larson has led 2,397 laps, or 998 more than No. 2 Hamlin. ... Hamlin is the only driver that's been running at the finish of all 34 races. ... Hamlin leads active drivers with five wins on the 0.526-mile oval. Martin Truex Jr. has won three and Brad Keselowski, Kyle Busch and Kurt Busch have won twice.

Fast facts: This race will determine the four drivers eligible for the series championship in the season finale. ... Austin Cindric and A.J. Allmendinger are tied in points with Justin Allgaier 38 points back and Daniel Hemric 40 behind. Justin Haley is 47 back. ... Hemric leads all drivers with 29 lead-lap finishes in 31 races.

Fast facts: This race will determine the four drivers eligible for the series championship in the season finale. ... John Hunter Nemechek was the only one of eight championship contenders to finish in the top 10 as many of the others were caught up in accidents. ... Nemechek leads Ben Rhodes by a single point in the standings with three-time champion Matt Crafton 26 points back.