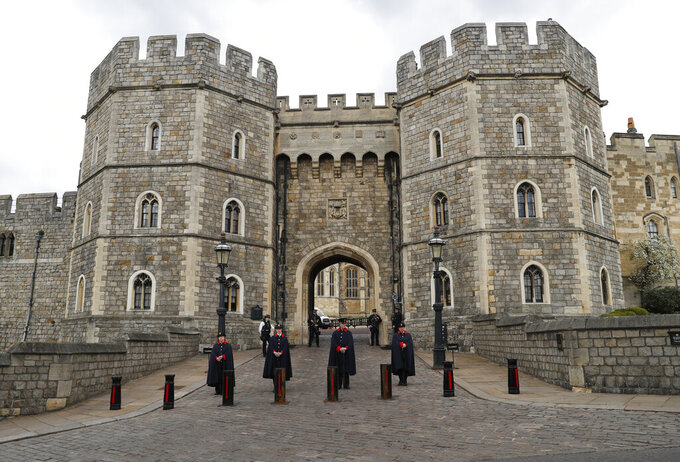 IMOLA, Italy (AP) — Formula One brought forward the start of practice and qualifying sessions for this weekend’s Emilia-Romagna Grand Prix to avoid a clash with the funeral of Britain’s Prince Philip.

Philip, who had been married to Queen Elizabeth II for more than seven decades, died last week at 99. His funeral will take place at Windsor Castle in England on Saturday at 3 p.m. local time (1400 GMT).

Multiple other sports events have been altered and F1 on Tuesday outlined the schedule changes at Imola “as a mark of respect for the Royal funeral.”

Qualifying will now start at 2 p.m. local time (1200 GMT), one hour earlier than previously scheduled, and two hours before the start of the Royal service.

As a result, the Saturday morning third practice session at Imola has also been moved forward an hour to comply with F1 regulations to provide a two-hour gap between FP3 and qualifying. The practice sessions on Friday have been brought forward by 30 minutes.

There will also be a minute’s silence before qualifying. No change has been made to the start of the Sunday’s race, which is the second of the season.