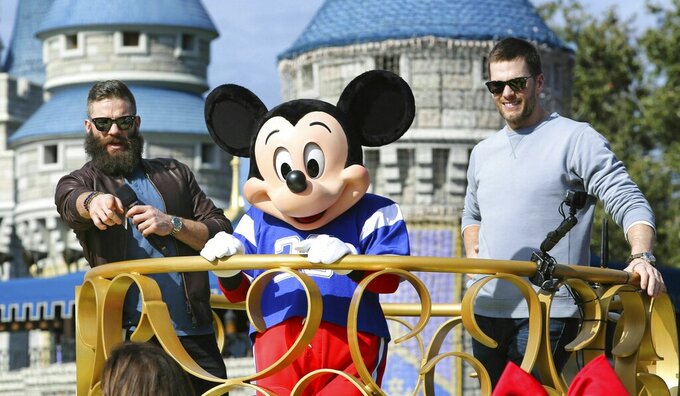 The honor caps a whirlwind two weeks for Edelman, who since winning his third Super Bowl on Feb. 3 has visited Disney World with Patriots quarterback Tom Brady and served as a presenter at the Grammy Awards.

A half-dozen NFL quarterbacks have served as honorary starters at Daytona, including Ken Stabler, Troy Aikman and Terry Bradshaw. Other athletes from outside of racing include track star Jackie Joyner-Kersee, baseball Hall of Famer Ken Griffey Jr. and the 2015 U.S. women's soccer team.