Ferrari to make 80% hybrid and full-electric range by 2030 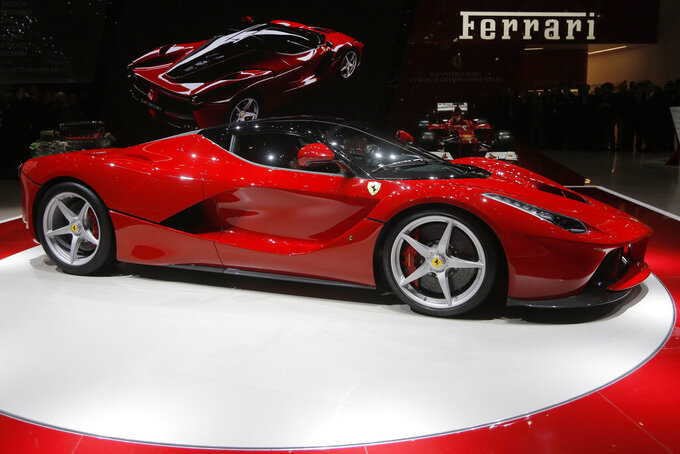 CEO Benedetto Vigna confirmed that the first electric car will be presented in 2025, with the first deliveries the following year.

Now, just four Ferrari models, or 20% of the range, are hybrid cars. Its first hybrid model was the limited edition La Ferrari launched in 2013, capitalizing on Formula 1 technology.

Vigna, a former technology entrepreneur who joined Ferrari as CEO nine months ago, said the electrification strategy is “highly relevant.”

“Not only it is required by emissions regulations, but most importantly, we believe we can use the electric engine to enhance the performance of our cars, as we did already with our hybrid Ferrari,’’ he said at an analyst presentation.

As Ferrari expands its model range, the car company based in the northern Italian city of Maranello said it would unveil the long-awaited Purosangue utility vehicle in September. Bearing the Italian name for thoroughbred, the Purosangue will represent no more than 20% of vehicles produced during its cycle.

In all, Ferrari plans to launch 15 new models from 2023 to 2026, including a new high-performance supercar.