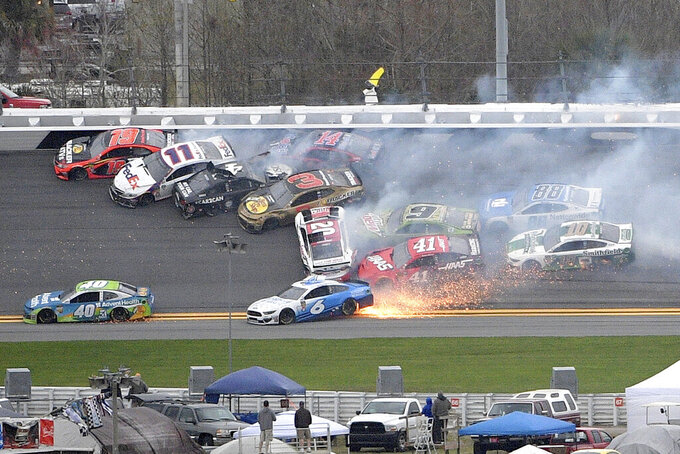 DAYTONA BEACH, Fla. (AP) — Houston Texans star J.J. Watt will serve as the grand marshal for the Daytona 500, making him the first NFL player to give the command for drivers to starts their engines before NASCAR's most famous race.

Daytona International Speedway made the announcement Monday, six days before the 61st running of "The Great American Race."