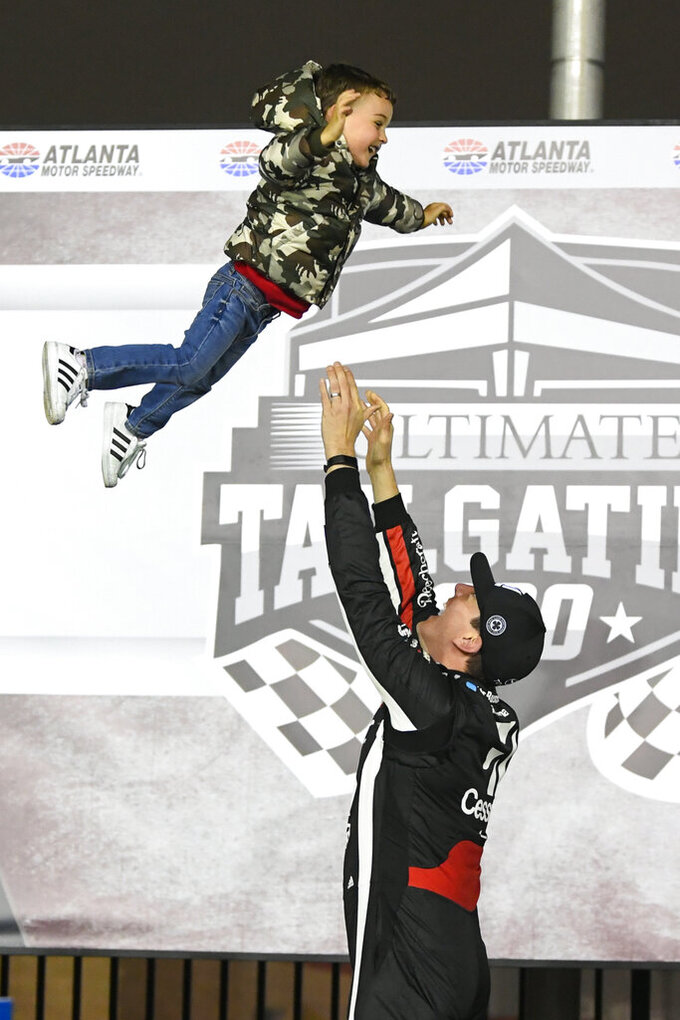 Busch said two weeks ago the extension to drive the No. 18 Toyota was nearly completed and he was not a free agent. JGR announced the extension Thursday morning on Twitter.

Terms of driver contracts are never released but most top-tier drivers sign three-year deals. Busch's deal that expired at the end of this season was for three seasons.

Busch made his 500th career Cup start last week at Atlanta, where he also won the Truck Series race to becomes the winningest driver in that series' history with 52 wins.